Having always been into music of all sorts they have come a long way. Working as radio DJs for years they have also produced their own music. They have DJed across Europe.

Last 3 years have been incredibly intense for the brothers:
In 2010 they created remixes for polish multiplatinum band – HEY as a main part of Re-MURPED! album.
Later that year Bueno Bros. played a number of live acts on the tour with HEY, also performed on stage as a guest of the band.

Also, one of their remixes has been listed on Novika’s MIXFINDER (Kayax), Recently this album got nominated to FRYDERYK (Polish Music Award) as BEST DANCE & ELECTRONIC ALBUM 2011.

In 2012 they made many remixes in their homeland, including BRODKA’s LAX ep recorded in Red Bull Studios in LA.

Recently their remix has been released by PETS RECORDINGS on highly anticipated FRIENDS WILL CARRY YOU HOME TOO compilation, among artist like Catz n Dogz, James Yuill, Martin Dawson, Maribou State & Pedestrian and many others.

Throughout years Bueno Bros. played and supported a large number of top DJs such as CARIBOU, BOOKA SHADE, SKREAM, SUPERPITCHER, MARTYN, KOLLEKTIV TURMSTRASSE, DAVID CARETTA and many others.

They played at many European festivals such as HEINEKEN OPEN’ER, AUDIORIVER, THE GREAT ESCAPE.
They also joined line up of the most successful tour in Poland called Męskie Granie.

In May 2013 the brothers decided to set up SENSEFFLOOR, the label focused around independent artists who create electronic music for more sensitive listeners. Bueno Bros described music released in SENSEFLOOR as defnitely danceable, however not necessarily will it consist of beats and dancefoor rapture. 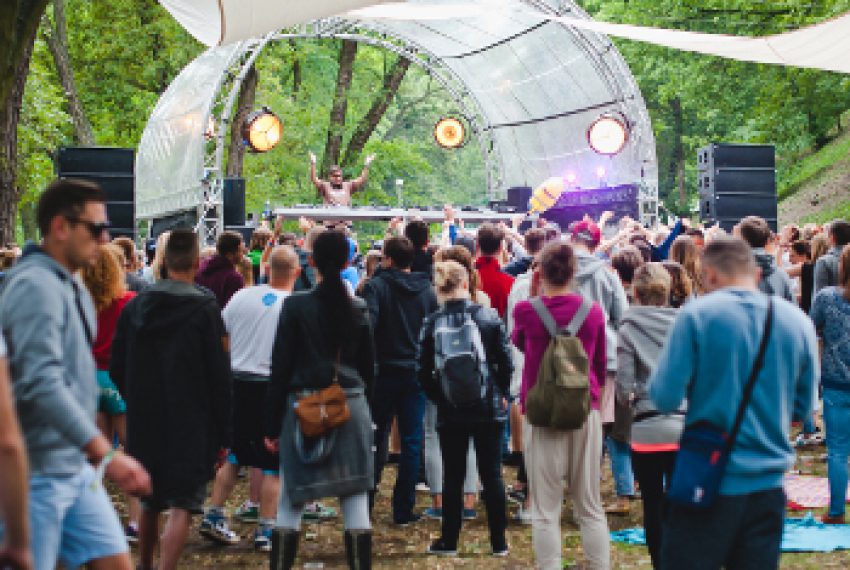 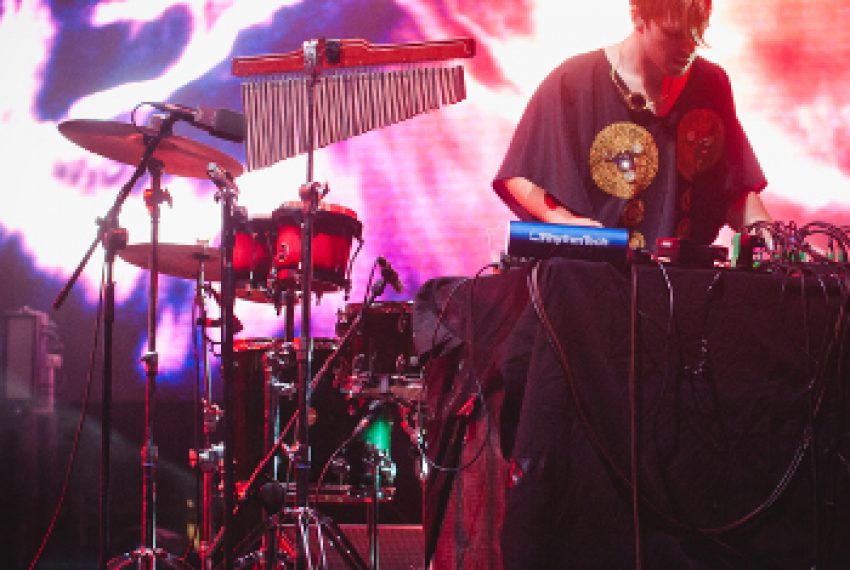 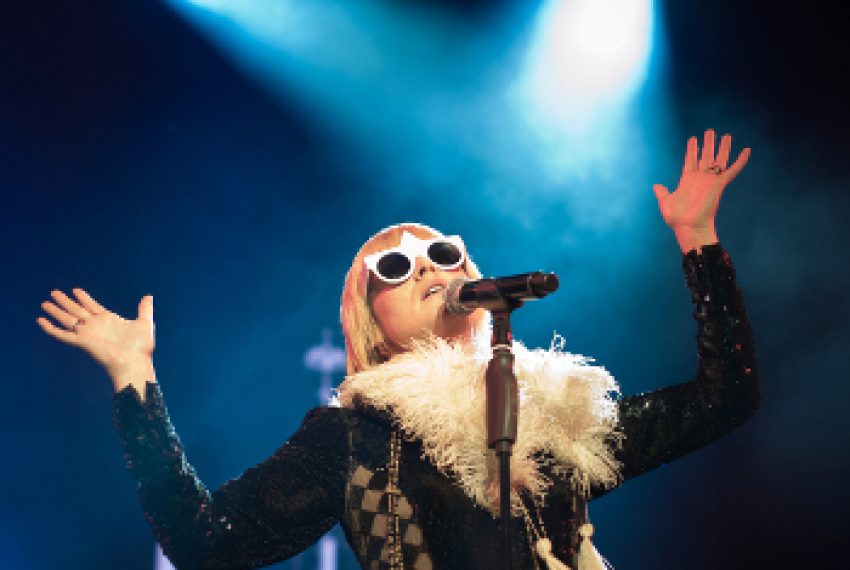 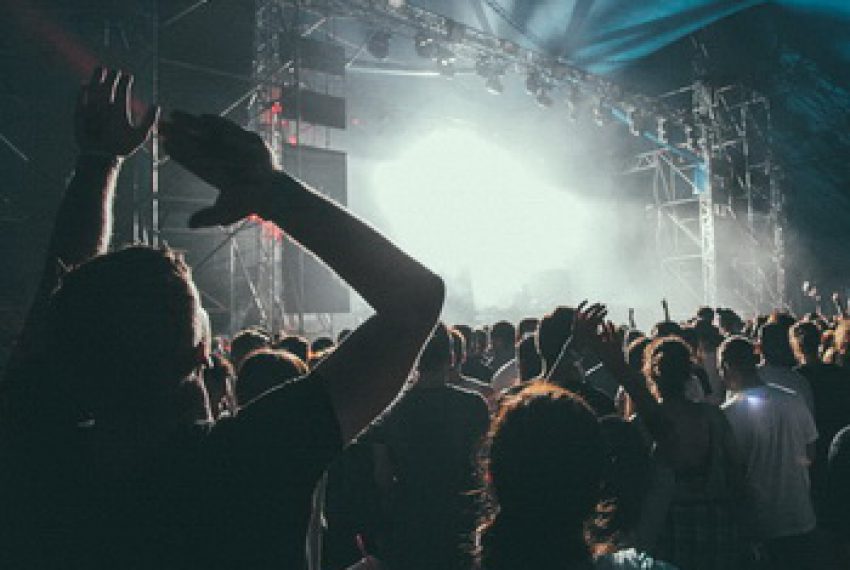 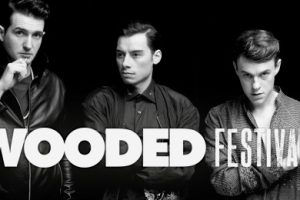 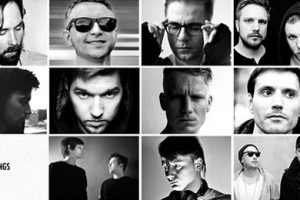 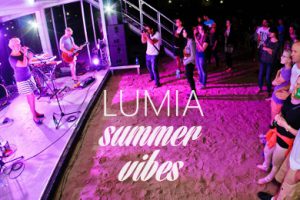 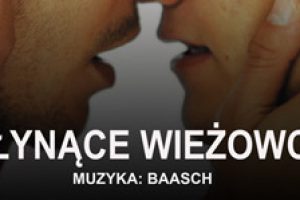 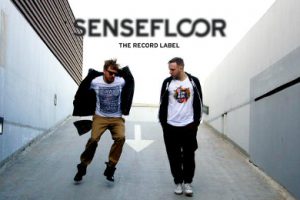 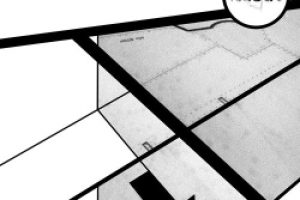 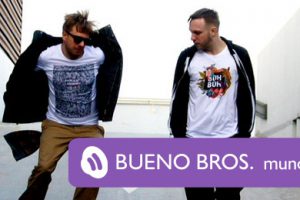 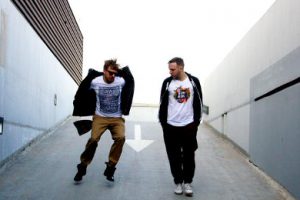 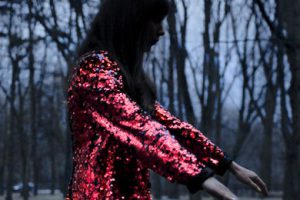 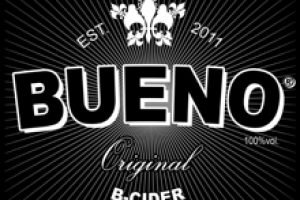