Karol Ziober also known as Mortem is a 23 year old polish drum and bass producer. After having his first release in 2010 on IM:LTD he started to built his reputation among the biggest names in the game. His tunes are now getting played across the globe by names like Alix Perez, Dbridge, SpectraSoul, Kasra, Lenzman, Dj Hype to name a few… His last release „The Touch” (which in addition was remixed by Sabre) was a big step forward for Mortem, which opened the doors for the biggest labels around. His another recent release which was out on Critical: Modulations made him one of the freshest talent to watch. Talking about Critical – Mortems track called „Uprising” was featured in labels boss Kasra in his FabricLive #62 mix CD. By that fact many more labels are now interested in his music including the mighty Metalheadz that will release his track as a part of their EP project. 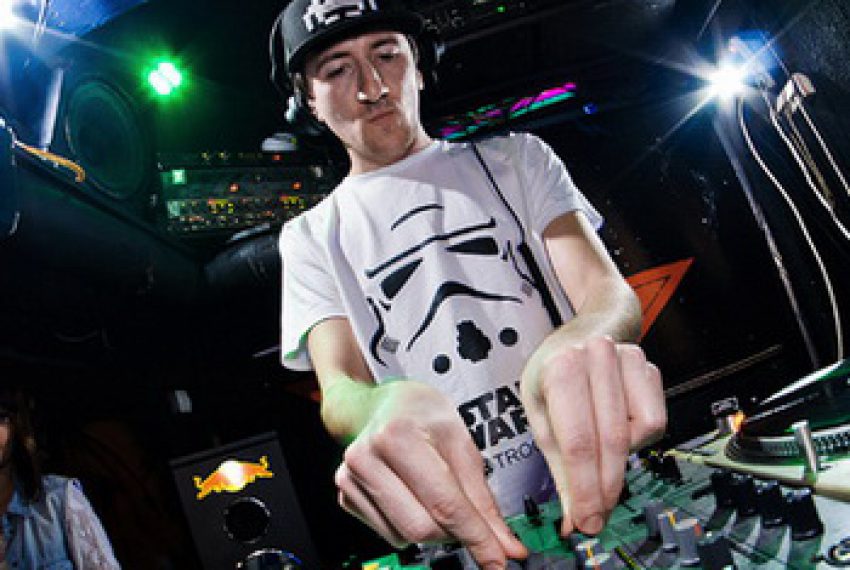 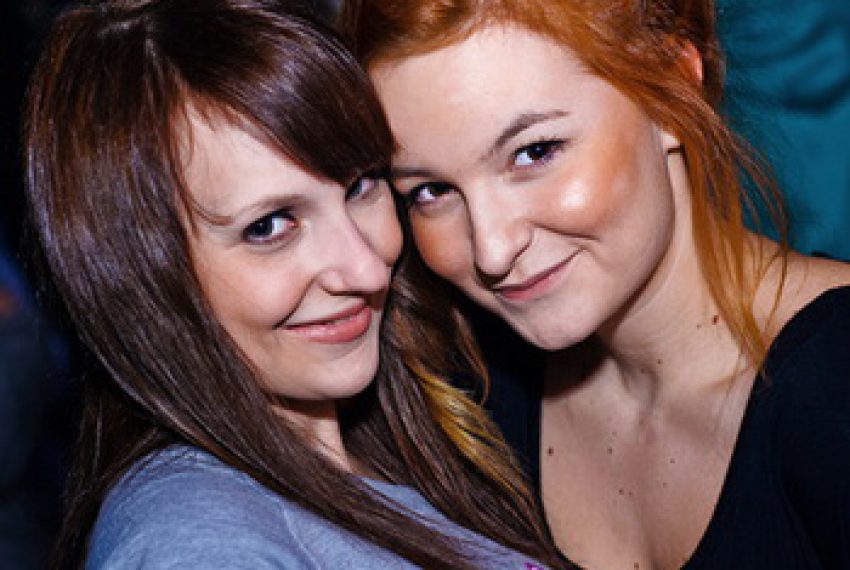 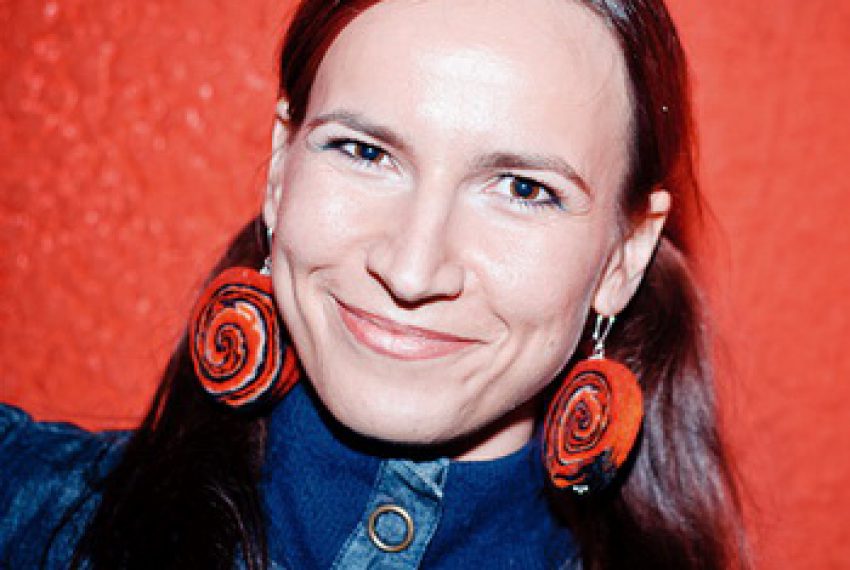 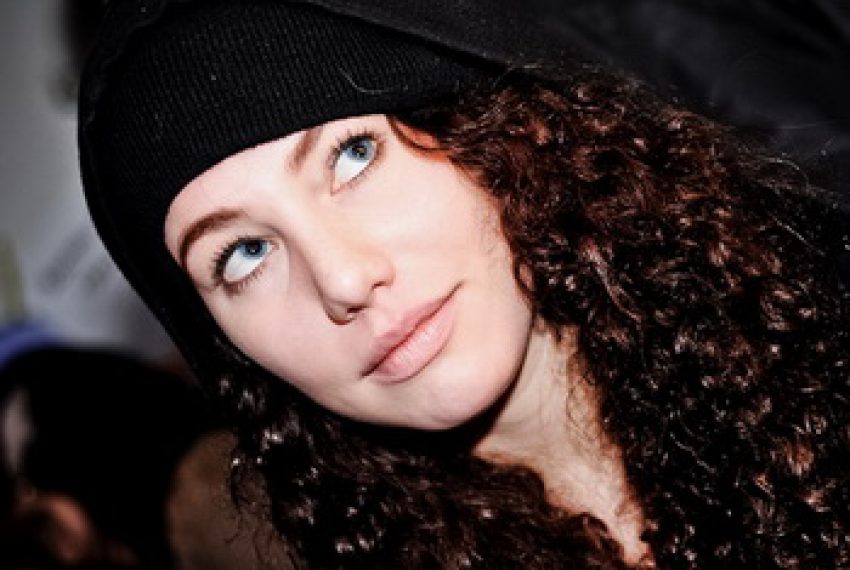 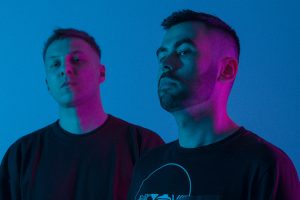