Tom Palash is a dj and music producer from Poznan. His adventure with music started in 1997. Since then, he was awarded in a variety of music genres. His music was released on vinyl medley Junoumi. He won a competiton organized by radio station „Trójka” with his triphop tune with vocals by Natalia Grosiak. In 2007 he joined Arystomusic from Bydgoszcz and started to play more often in polish clubs. Among many places all over Poland, he performed with Jacob Seville on Audioriver festival where he played electronic drums. Not long after, he started a label Sevash Records. He supported artists such as Etapp Kyle, Robert Babicz, Daniel Stefanik, Jurek Przezdziecki, Mike Vamp, Tigerskin and many more. He presented his sets in radio stations such as Frisky Radio, Proton Radio. He is a co-author of Manipulacja cycle in a club called Projekt Lab in Poznan. He prefers strong, dark, emotional sets. 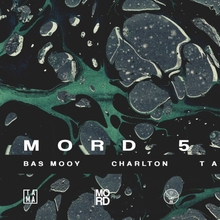 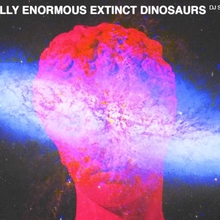 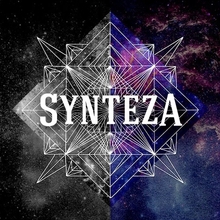 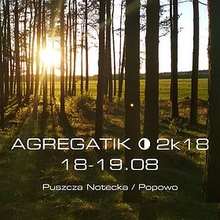 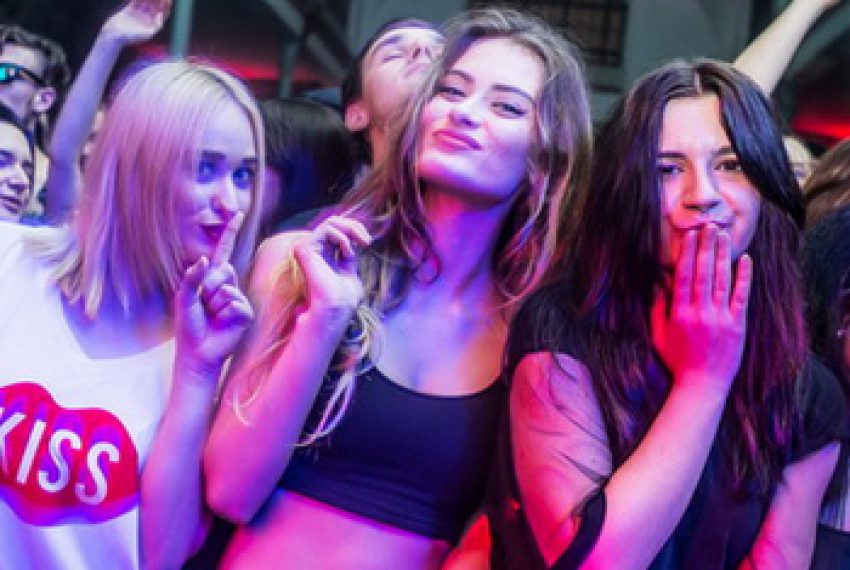 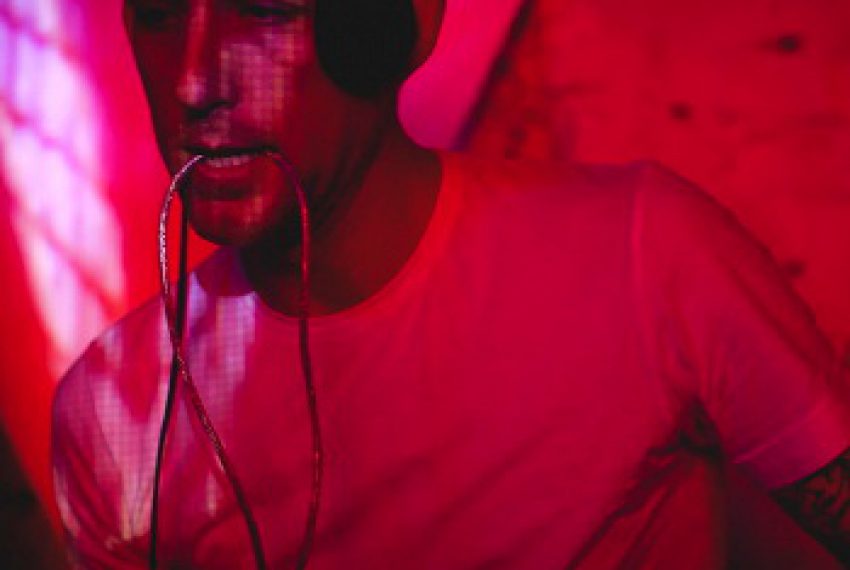 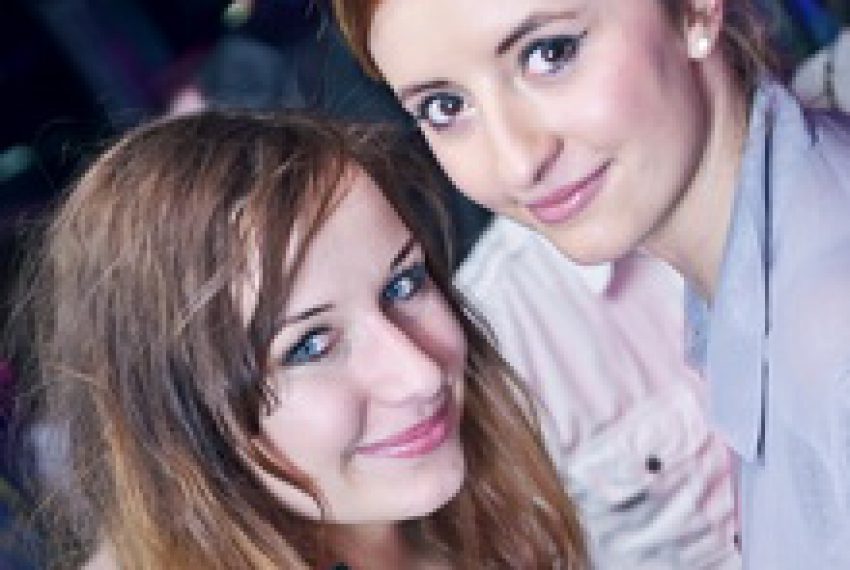 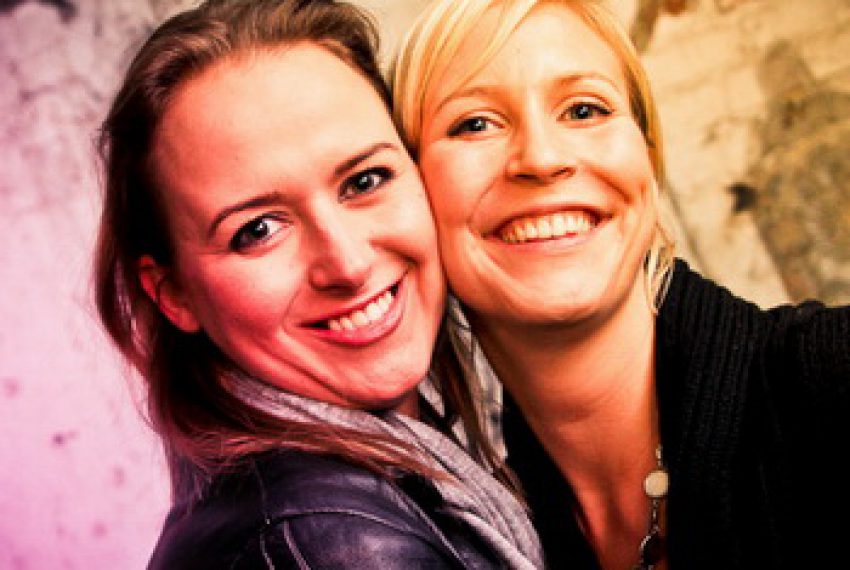