Syndyk originally comes from Lublin in Poland. Altgough he is quite young, he is bound and determined to make high quality music which he proves by delivering his excellent single. Despite the fact that Syndyk has been performing officially on the stage since 2009 roku, his passion for electronic music appeared much earlier. Throughout the time, he has stood a chance to play alongside such artists as Karol XVII & MB Valence, Thomas Langner, Sharam Jey, David Phillips, Dj Tarkan, V-Sag, Viadrina, Marcin Czubala, Glasse, and many others.
Syndyk emphasizes that he is utterly dedicated to one and only genre: Deep House! Such characteristics are present in his mixes and productions that he emits on his own show „Music Institute” on the Houseradio. 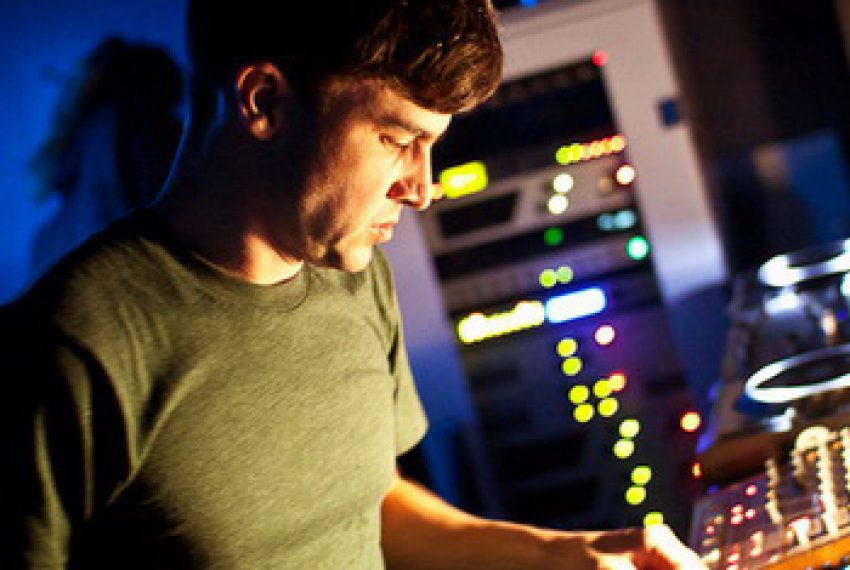