Born on January 29, 1991, in Szczecin, Poland. The first time when I heard about the techno music was the moment on one of the music station I watched the video for the song Sven Vath called „Mind Games”, it was the year 2002. Since this style is accompanied by me until today. He started producing music when he was 16 years old (The beginning of 2007), that was House music but he wanted to produce something more ambitious. Since 2010 He has been producing of techno music, but sometimes I’m trying to make some Tech House and Progressive tracks. Now I’m going to create music in which I found my place, that is pure and intelligent techno. I am a loyal fan of this genre and my role models are personalities such as Adam Beyer, Dustin Zahn, Slam, Nicole Moudaber, Felix Krocher, Alan Fitzpatrick and many other great DJ. 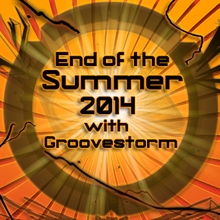 End of the Summer with Groovestorm 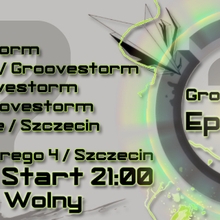 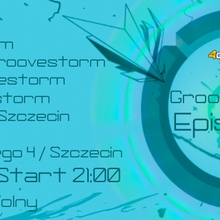 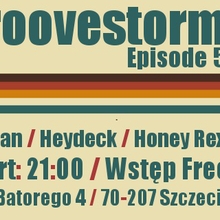