gAAp – born and raised in Gdańsk – an iconic for several reasons city in Poland. From early days focused on sound-making toys and listening old cassette tapes. His fingers were playing groovy rhythms on available surfaces all the time and everywhere. Some time later he dropped the toys and picked up a real drum sticks and guitar. As a teenager he had number of projects with various people playing stuff from punk to funk. Mostly rapcore and let’s say funky metal… Once his good friends took him into the cult club – S.F.I.N.K.S. where he discovered an underground electronic music, his sound perception has gained a totally new level. After few years of exploring dance floors and all madness around, he decided to put his own hands on decks. Started playing at local gigs every time taking the crowd to the whole different world. Those days he used to play house music. Meantime he was slowly digging in minimal and electro stuff. gAAp fell in love with 808’s and 909’s patterns and groovy analog basses. On this base he developed his unique funky, minimal and spooky style not only in dj booth but also in the studio. His tracks have received a good feedback from Gabriel Ferreira, who offered him a co-operation within Ferreira brothers’ label – Ninefont. gAAp’s debut EP is going to be released in the middle of 2015. More info soon. 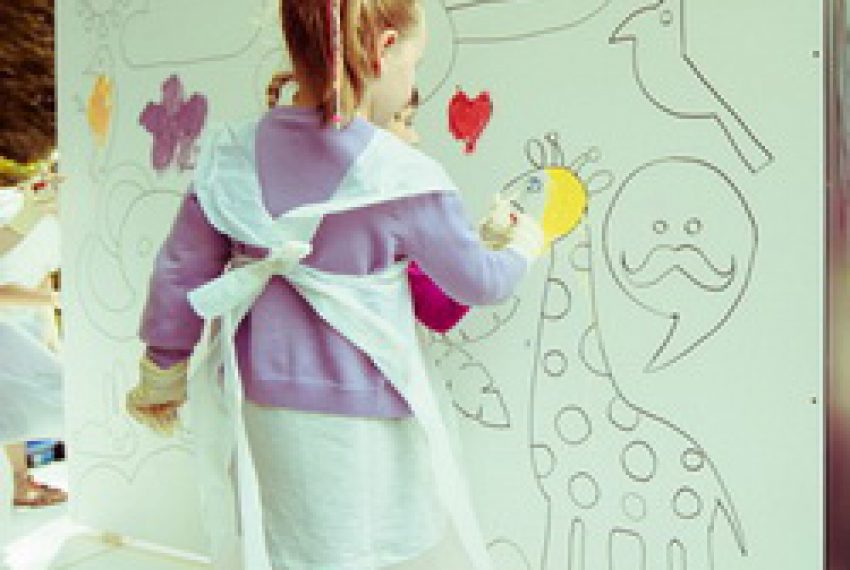