Hamburg-based duo Adana Twins welcomes Watergate Records to their global team, with an already wildly successful release on the Watergate Affairs 02 EP, entitled “Etah”, and an upcoming solo EP set to hit stores in May. The boys have also received great praise from Hamburg-comrade Solomun, who has played their track “Uncompromising” in every set for months, including a pre-release taster at BPM Festival. In addition to upcoming Watergate Showcase tours, the pair will continue their legendary ALLNIIGHT event series after visits to some of the best clubs in the world, with many more to come.

Straight outta “Hamburg house city”, Adana Twins helped secure their home’s reputation for deep grooves with a series of early EPs that have made them among the most buzz-worthy acts to emerge from the German media capital. Placing repeatedly in the pole position on both Resident Advisor and Beatport charts, the duo comprised of Take It Easy and Friso has found its way into the record bags and Traktor set-ups of the world’s top DJs, while comfortably establishing its own sound where sleek beats and clever sampling are only a small piece of a bigger musical vision that began to form during a previous era.
Formed in 2006, the diversity of the pair led Adana Twins to embrace two unique epithets since inception. Take It Easy spent his youth head-nodding to laid-back hip-hop like Black Star and Dilated Peoples, while Friso was a follower of techno since the ripe age of 10. Together they would enamor club-goers around the world with their very own musical fingerprint, beyond mere analog crunch.
With a sound perfectly poised to seize the moment, Adana Twins delivered their first hits, “Everyday” and “Strange”, on Exploited in 2012, to a global scene that was ready to look in Hamburg’s direction. The tracks would go international, being played by the likes of A-Trak, Pete Tong, Soul Clap, and Wolf+Lamb to name just a few, and would lead to remix requests for labels such as Get Physical, Noir Records and Kitsune.

Meanwhile, their appreciation for deeper beats was finding its way into the duo’s all-night DJs gigs, which allowed them to buck the trend of the times by playing all styles and tempos. Since then, the concept has developed into Adana Twins’ trademark ALLNIIGHT event series, hitting some of the scene’s most important clubs like Output New York, Rex Club Paris, Warung Brazil, Hive Zurich, D. Edge São Paulo, Indigo Istanbul, Public Works San Francisco and many more. Years of widely growing attention have upshifted their career full throttle, as they man the decks at legendary venues in almost every continent on the globe and distinguished festivals like DGTL Amsterdam, ADE, Loveland and MELT Festival.
The whirlwind of 2017 has already seen great dynamism for Adana Twins, establishing their new “home base” at Watergate Records, birthed from the Berlin-staple Watergate Club and famous for its characteristic Mix Series with residents and guests from the likes of Soul Clap, Ellen Allien and Pan-Pot. In addition to regular shows at the notorious club on the river Spree, you will find the boys playing Watergate showcases around the world. Setting the bar high for what we can expect from this newly formed collaboration, their first release with the new alliance, “Etah”, is out on the Watergate Affairs 02 EP along with originals from Tiefschwarz, Marco Resmann and Ruede Hagelstein.

The high-powered dyad also caught the attention of hometown-favourite Solomun, who has incorporated their legendary tune, “Uncompromising”, into every one of his sets months before its release. Out on Diynamic’s Four To The Floor EP, the track is already beloved by the greats—as evident by its epic previews at BPM Festival and Time Warp Germany.
Later in the year you can expect a remix for Fritz Kalkbrenner on Suol, a remix for Who Made Who and Adana Twins’ next solo EP, Flower of Cane, coming out on their new “home-label” and with an appearance by WhoMadeWho singer and guitarist Jeppe Kjellberg, recently featured on DJ Tennis’ celebrated Divisions Chirality release. The EP will include a remix by Andre Lodemann and a state-of-the-art music video shot in the Nevada desert with a prominent Hollywood special effects designer, proving once again that Adana Twins’ vigorous tenacity cannot be brought to a halt.
——————————————————————————————
start 22:00
tix: soon
—————————————————————————————— 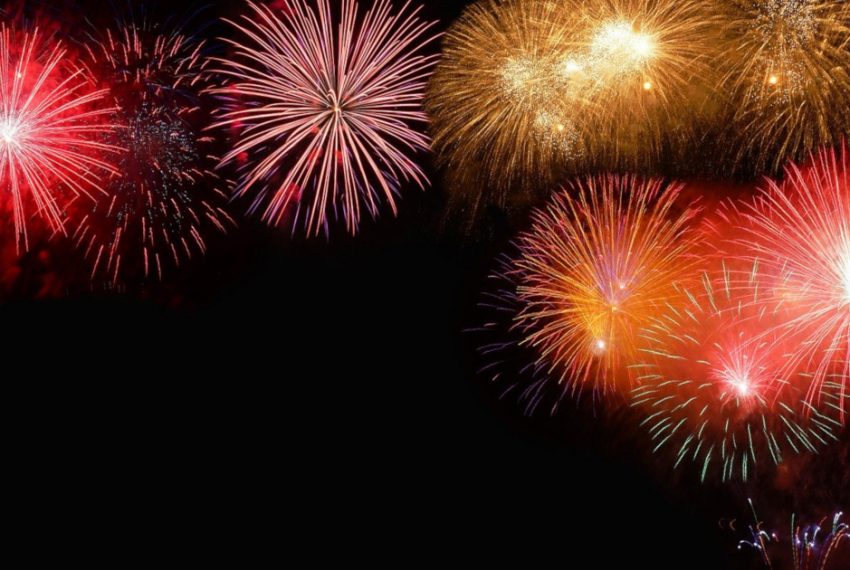 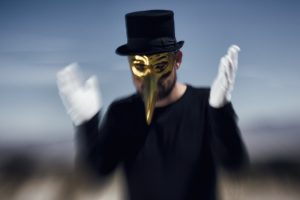 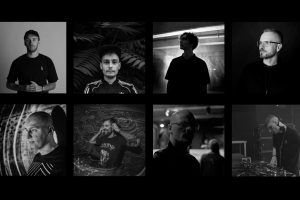 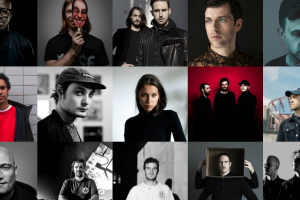 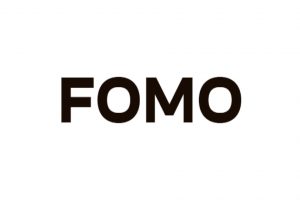