Ice crystals form high in the atmosphere where the water vapor of clouds freezes around microscopic particles – such as dust motes, afloat in the air.
*****************
Our guests are local Ukrainian artists who stand behind the development of the modern electronic scene of Ivano-Frankivsk. Their “Detali” project restarted alternative nightlife in the region and developed a culture of DIY-events in previously inaccessible industrial locations. The project has grown into an annual rave festival called “Detaliзація”, which implements 4 dance floors and more than a dozen art zones, with a strong community which supports the ideas of equality and acceptance behind it, as well as musical diversity and the development of art in the local environment.
The residents are coming with an exciting program, including, among other things, one live act from a musician Maks Yos – his incredibly immersive and psychedelic sound clearly reflects the vision of music that we, as community, trying to build here – a deep internal experiment on the liquid sounds and texture blurs in space. Another two are serious diggers, Oles and Roman Kapiy, with huge collections of deep tech and progressive music with our local support Shjva.
TAX: 20 PLN 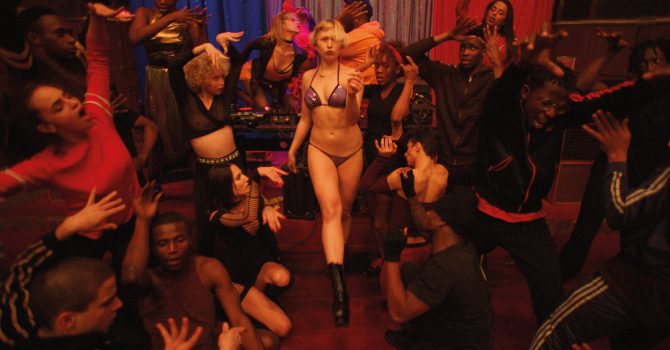 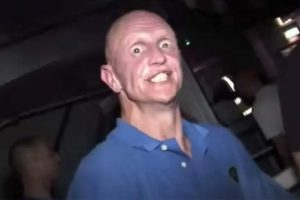 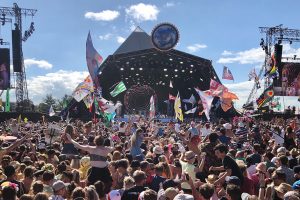 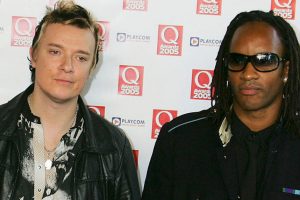 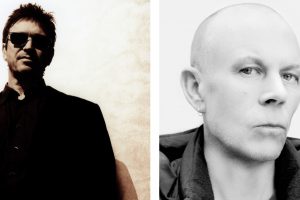