Our Piekarnia tribute party returns once again!
Join us on the the Saturday of January 15th to experience DJ sets by artists connected to the influential club’s history — Piekarnia’s residents, friends and guests.
'Piekarnia [The Bakery] was founded at the best possible time and place. It was a venue that made you feel safe — the bouncers made sure that no random people could enter. Inside you felt free, and could easily go with the flow (as there was a ban on photography). The club had no ads, it was run as a place „by friends, for friends”. One of its main features was the patio, that many foreign guests compared to Ibiza’s Space. Piekarnia had a broad spectrum of sounds — form rock, reggae and dub, to house and big beat — the latter of which was very popular at the time. The hottest clubnights there were Love Bombs! where the euphoric dancefloor always stayed full to the very last beats, and Import!, which became Warsaw’s most in-demand party series as the club later leaned more into house music. Each of these nights, the club was full to the brim, with those who couldn’t get inside becoming its harshest critics — often stating that it’s only for „snobs and secretaries”’
Line-up:
Glasse
Luz Maryja
Last Robots
Novika
Pitti Schmitti
TICKETS AVAILABLE AT THE DOOR — 20 PLN BEFORE AND 40 PLN AFTER MIDNIGHT
2 ROOMS & NO RULES EXCEPT:
STAY SAFE. NO RACISM. NO SEXISM. NO HOMOPHOBIA. ENJOY LIFE. RESPECT OTHERS. 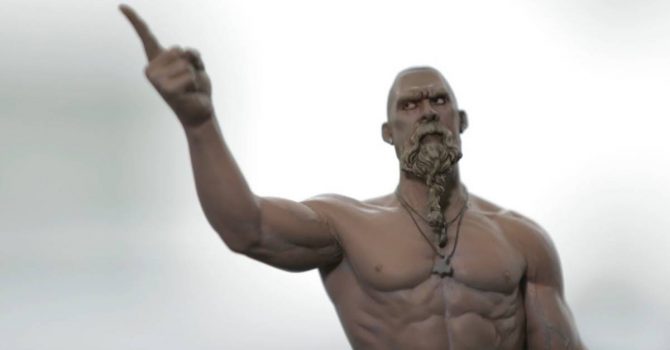 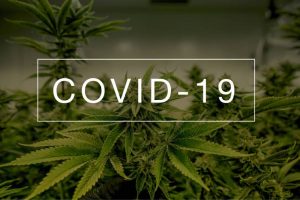 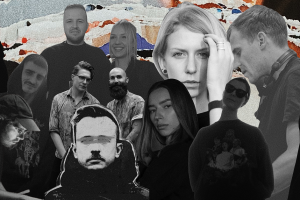 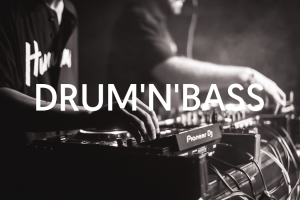 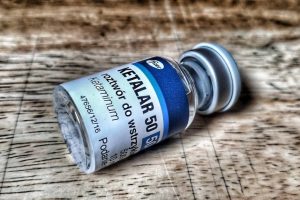 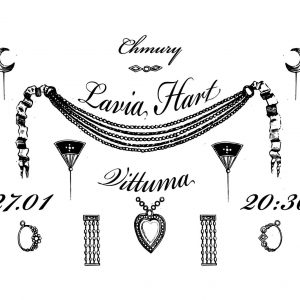