I’ve been using my haloperidol since 1997. It has kept me going all these years to this very moment. Now I would like to share all my inspirations and joy with you in a way that I haven’t done it before. As this event series is designed to present diverse musical interests of mine, I couldn’t leave out the „ghetto element”. Please make some noise for godfather of ghetto-house, Chicago’s very own DJ Deeon!

Though he’s revered among Chicago DJs and around the world as the original master of ghetto dance music, Deeon started small, on Chicago’s south side. He sold his DJ mixtapes in the parking lot where he lived, and played house parties in the projects. These crowded living room parties started the feeling and inspiration for the sound Deeon produced, music he simply refers to as, „for the strippers, for the street”.

While tracks like „Accelerate” on Dance Mania were doing well overseas, he was getting little support or play from local Chicago clubs. Deeon calls ghetto house the „stepchild of Chicago house”. Eventually the incredible response from his music forced the clubs to concede and play his records. These „techno with a ghetto edge” tracks have found way to the decks in clubs around the world. Deeon found his home on Chicago’s own Dance Mania label, where he released hits like „3 Fine Hoes”, „Work Dis MF”, „Da Dick Suck” and „House O Matic”. 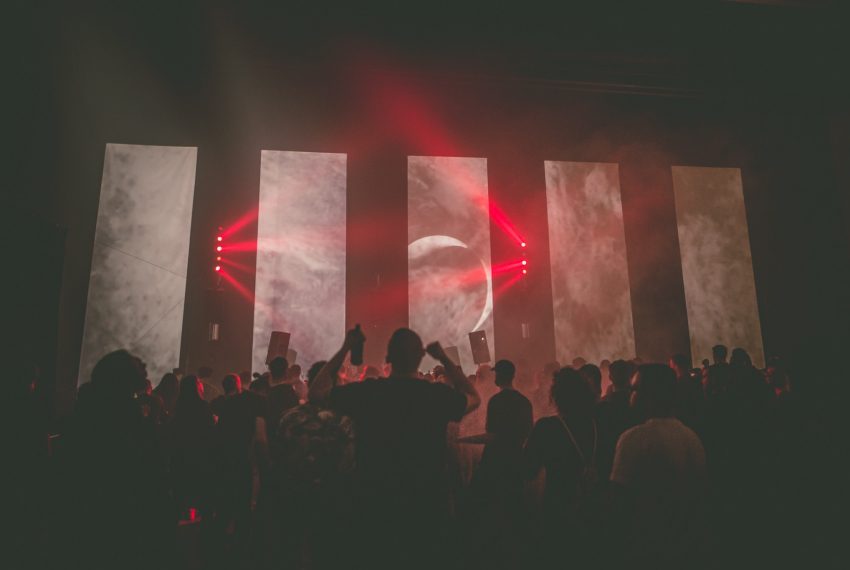 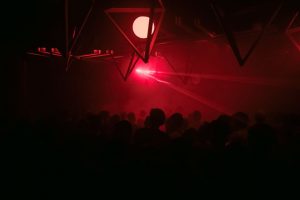 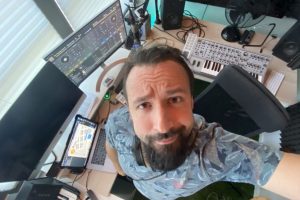 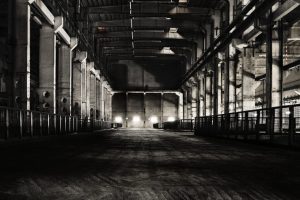 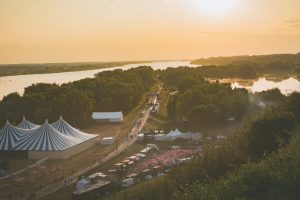 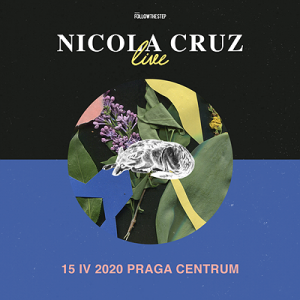