Polish DJs, Eliot and FunkySolo, met at the start of 2007 and duo Twins Of Sound was born. These two guys understand each other perfectly; not only musically but also mentally, and this shines through in their performances. After blowing a hole in the club scene with their unique style, they decided to get into the studio together. With influences deeply rooted in Disco and Soul, the boys set to work on original material and 2013 saw the release of their debut EP, Disco Revenge, on local label Taste The Music. This was quickly followed by the widely supported Got Dat EP on the UK’s Arch44 Music. The Twins have since remixed for veteran of the scene, Simon Firth, and have many new and exciting projects in store for the future. 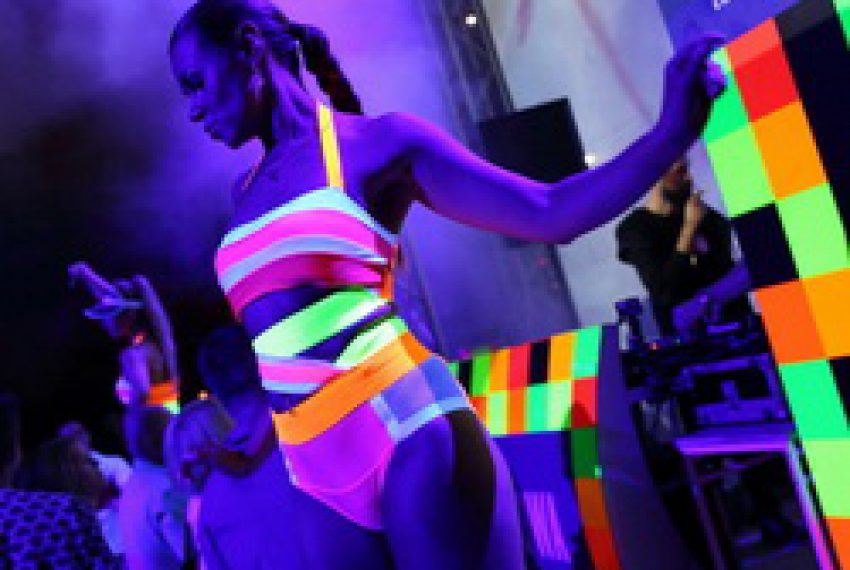 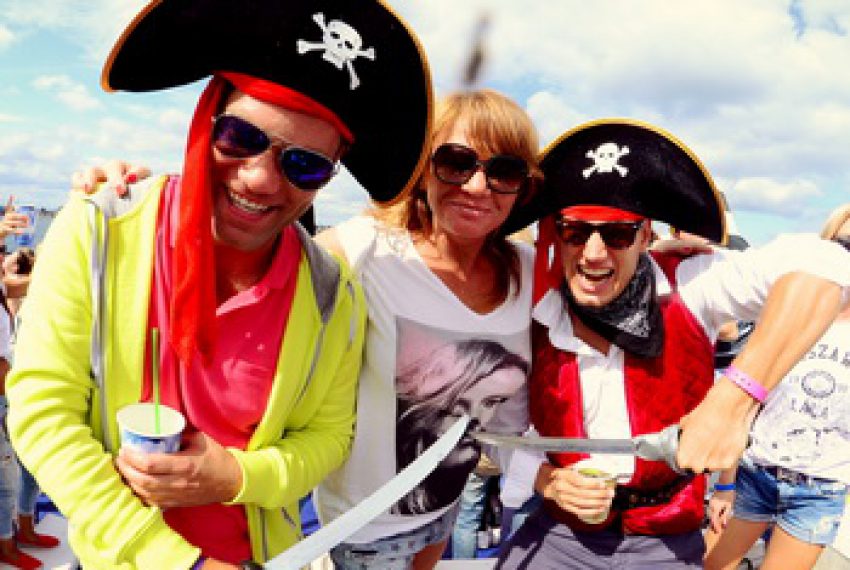 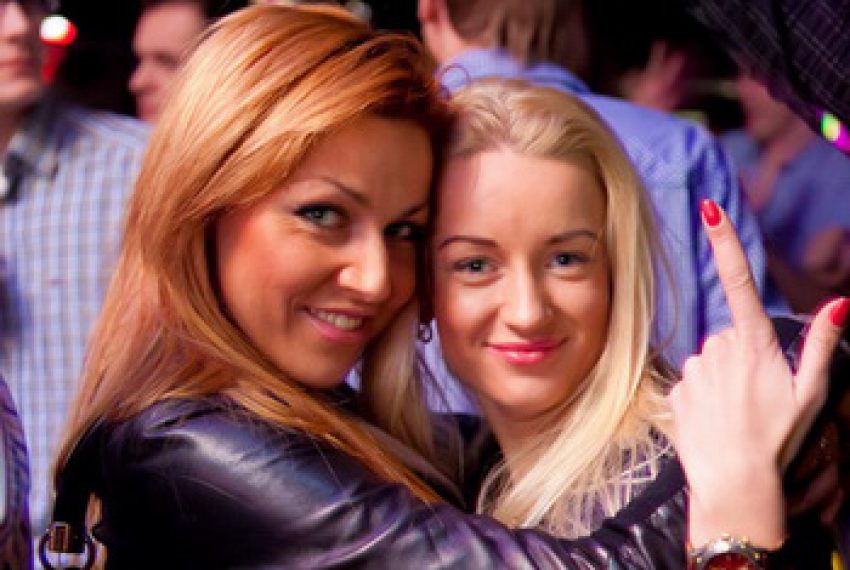