„As a DJ you sometimes stop listening to other DJs so occasionally it’s great to be surprisingly inspired by someone unexpected and unknown. While in Poland I hung out with an old friend Tobias Manou – one of the best DJs I heard in a long time. Inspiring – Check him out!”

„What Ata is to Frankfurt and Mark Hemman to Jema, Tobias Manou is to Lublin. As a promoter, resident DJ at Soundbar Club and producer he has gone from strength to strength in the past few years thanks in the most part to his undying dedication to what he does”…

TOBIAS MANOU (dj/producer/promoter)
From July 2008 based in Poland but for round 10years lived and worked in London.On music scene from 1997 playing some vinyl with love and having great time with his friends.Got involved in some music projects with James Bird aka JB and started music production under HOT TO TAPE umbrella…First release on 12′ Push it – a slick remix of Nightcrawlers Push The Feeling On was a big success.Then came remixes for a few polish artists and gigs in clubs such as Turnmills, Babooshka, Woodys or SeOne… With more productions being done Tobias Manou established himself as a regular bandit on a local music scene and with massive support from Simon Dale ( Heart/TotalKiss London ) and his friends started his residency in famous Pacha London ( Tres Risque ).This is a place where he plays alongside djs such as Eddiee Thoneick, Seamus Haji, DONS and Ian Carey…It all kicked off and as a dj he never looked back playing more and more gigs in his homeland where he eventually moved in 2008…
Currently is a resident in Soundbar club where he’s part of House Under 2000 and responsible for booking artist such as Sandy Rivera, Martijn Ten Velden, NOIR, Gorge, Nick Curly to name a few… 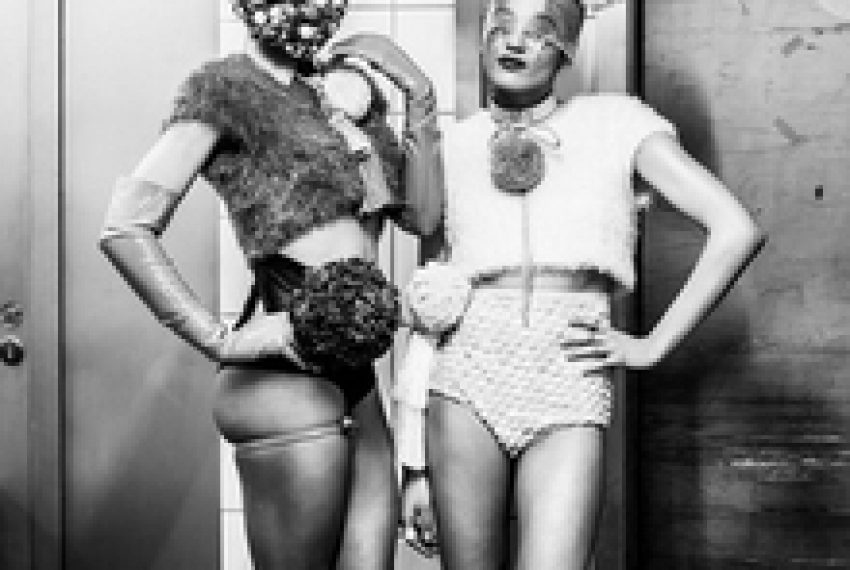 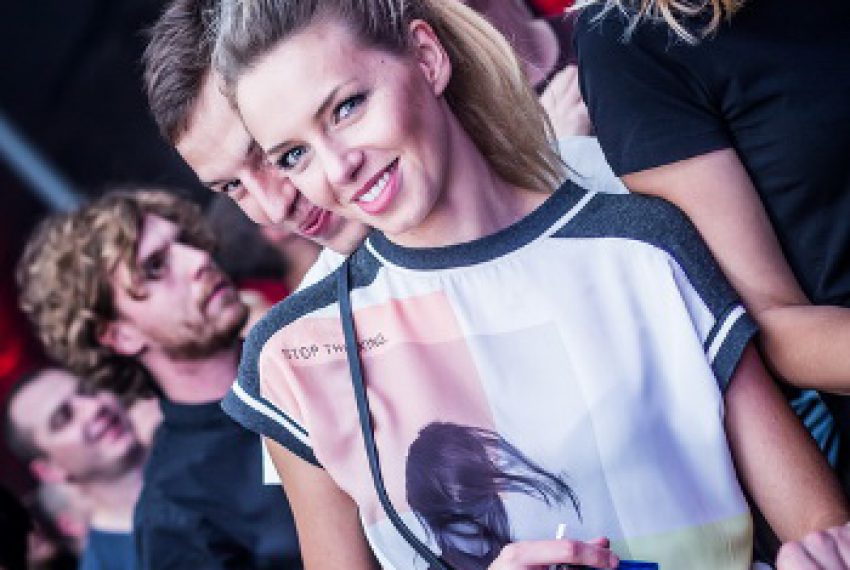