PETER W – DJ/Producer/. Focused on minimalistic side of house. Alongside HUBA he released couple of deep tech tracks which appeared on the playlists of such well known DJs as Richie Hawtin or Brett Jacobs. His approach to music production is unquestionable. Carefully designed ambient sounds and heavy deep beats are his trademark. Peter’s favorite saying “There’s nothing deeper than that” is perfect reflection of his own creations. 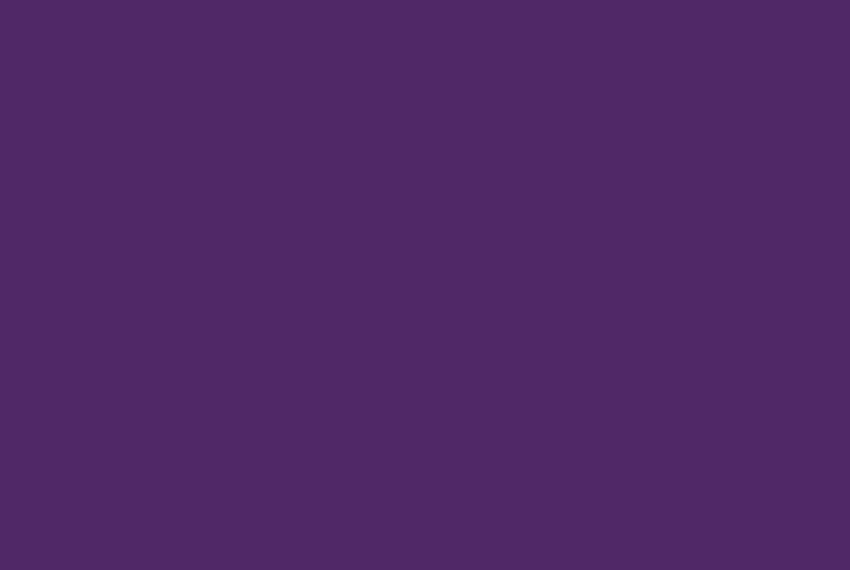 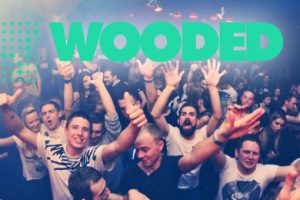 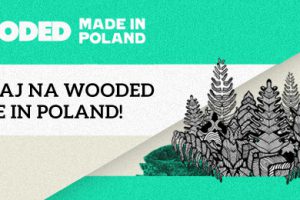