Michał Szutkowski is a Dj who comes from Warsaw (capital city of Poland). The story begins when he went with his friend to legendary club “The Cage”. That time there were a great parties named “PORNGROUND” with DJs like Corvin Dalek. After that moment his realized that his passion to music is something more … he started to play as a DJ. The real art needs practice so he started to learn, one of the most famous DJ on Warsaw’s club’s scene. His first steps were put at the club Tomba –tomba where he was one of the responsible for Warm – up. Michał Szutkowski known as Michael Adams is still playing for many clubs, for example Discreate, Szklarnia, Organza, Klatka, Tomba-Tomba, Vinyl, La Playa, Piekarnia. Now he is focus on making his own productions and projects. Inspired by the music he searches for his own unique style. He tries to mix minimal, House, Deep, Disco. 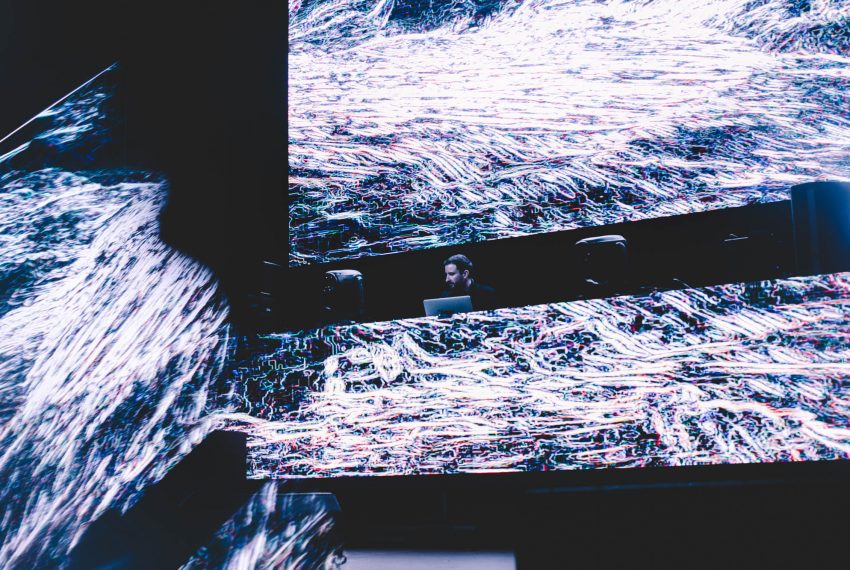 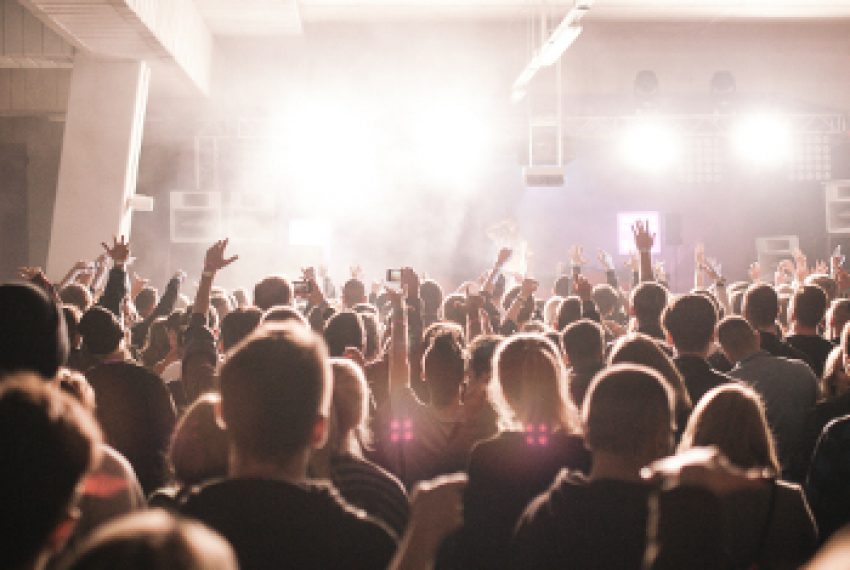 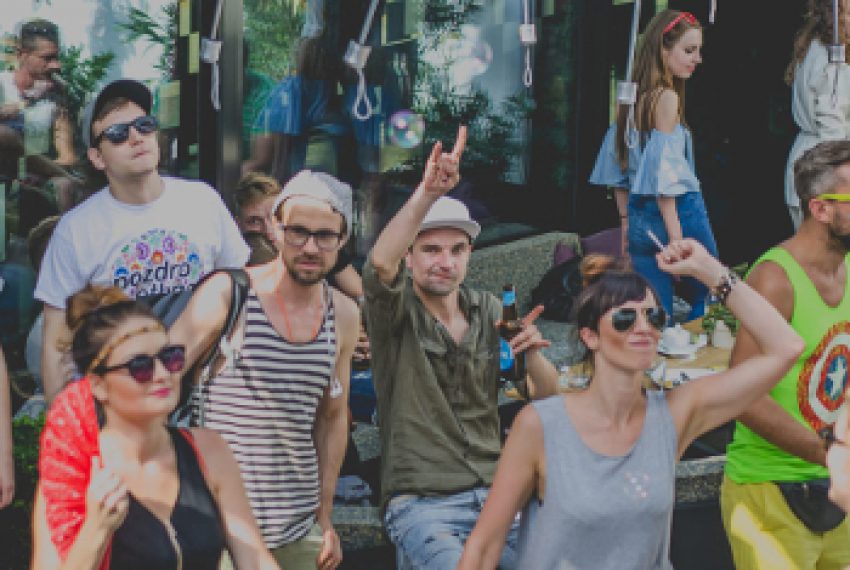 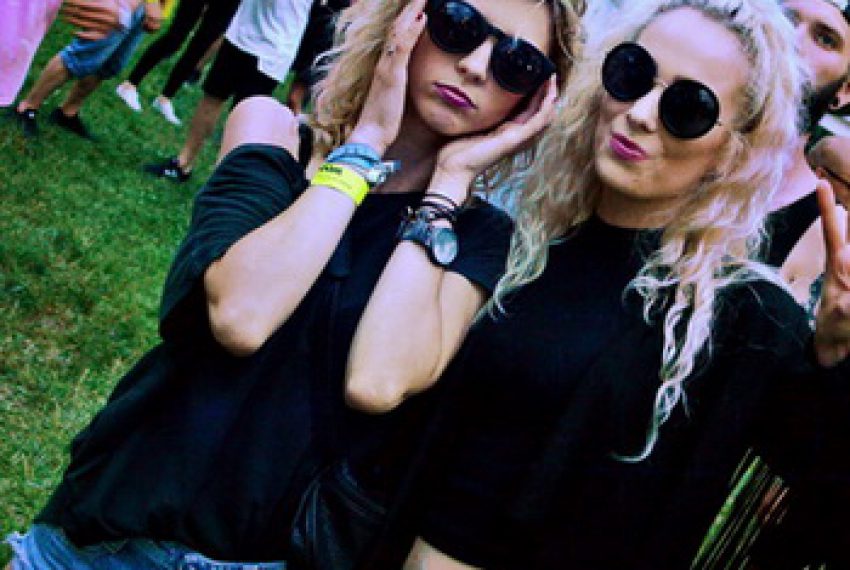