Techno
Kraj:
USA
Miasto:
Miami
Starting in Brooklyn, New York over a decade ago Shad T. Scott has been behind the distinctive Gosub sound. Blending his love for Electro-Funk, Jazz and Techno he strives to find the balance to move the listener both physically and mentally. Shad states, “Music is so one dimensional now with not allot of dynamics and soul. I strive to bring musicality and soul back to Electro and Techno.”.
Currently living in Miami, Florida Shad has built a new analog/digital studio to help increase and capture his creative flow. New 2011 releases are in the works for London’s Citinite Records & Abstract Forms. 2011 is looking to be a very active year between releases, remixes, and live shows.
Gosub has had much success working with respectable labels such as Frustrated Funk, Isophlux, Kondi, and Point One. Bleep.com placed the 2007 Gosub album “Watchers From The Black Universe” as one of the top ten albums of 2007 and choose Gosub as the next 100 in 2000.
Look out for Gosub activity in 2011 with new releases, live European show dates, and remixes. As Gosub states from his upcoming release “I’m not from the future. I’m not from the past. I from right now, the present.”.
żródło: up to date festival

Original Source Up To Date Festival 2014 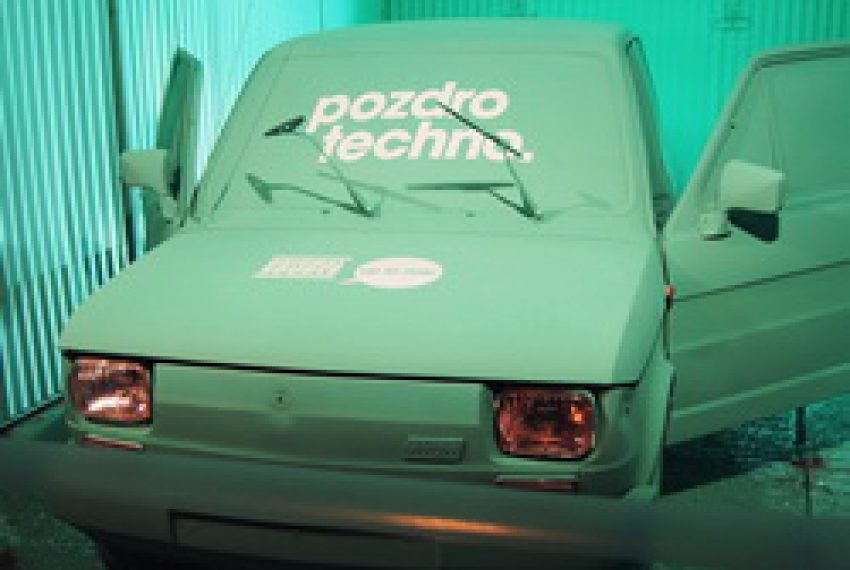