Da Vosk Docta has been doing music for over five years. In the beginning, , it was only his way of killing time, messing around with friends. Later on, he found that music is something to be passionate about and soon enough became a way of living and his career path. Before he started publishing music on the Internet, DVD created tracks only for himself. He started off with making classic hip-hop beats, which he now ditched for more electronic sounds. He’s always been inspired by Internet culture and that is why he’s got such a devoted fanbase all over the world. By publishing three mixtapes called „Internet Ghetto” on YouTube and Soundcloud, he let everyone know about his unique style. The online world is a place where he feels most comfortable in and also where everything changes really quickly. That is why „Internet Ghetto” was swiftly recognized and provided DVD with a secure place in the musical underground of his hometown Wrocław and Poland in general. He expanded music production by regularly DJing in a variety of famous polish clubs. The sets he plays consist of different sounds found on Bandcamp or Soundcloud.
By following different music producers, tumblrs and blogs, Da Vosk Docta discovered interesting underground scene which he then transferred into the Polish environment. Everything inspires him – he doesn’t limit himself to any genre when creating tracks. For example when doing „Internet Ghetto” mixtapes, he used samples taken from old school games. Apart from that, he is very critical when it comes to his music and gladly collaborates with other producers.
Da Vosk Docta is always on top with news and tracks from the musical underground. He is focused on music everyday when listening to new sounds or creating his own sets. Succesful DJing and new EP are only the beginning of his musical career. He’s got lots of exciting plans ahead and he is just getting started. 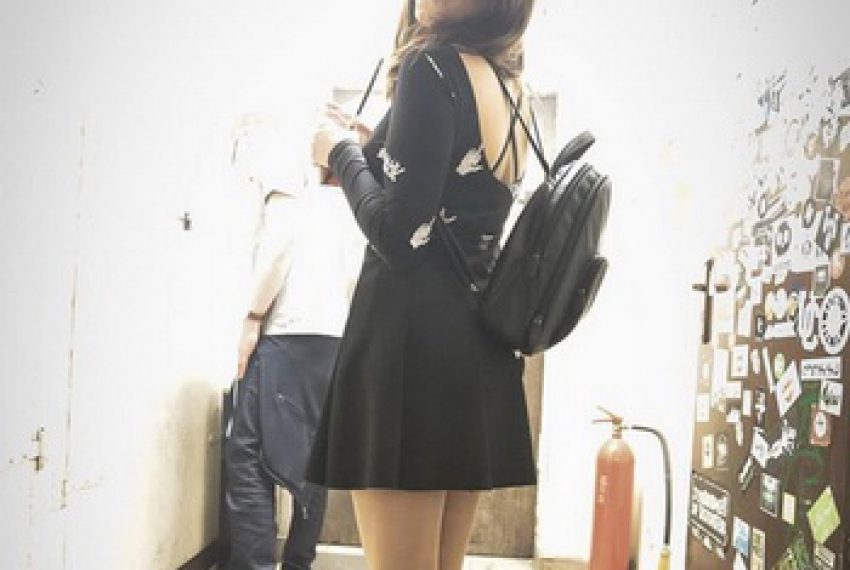 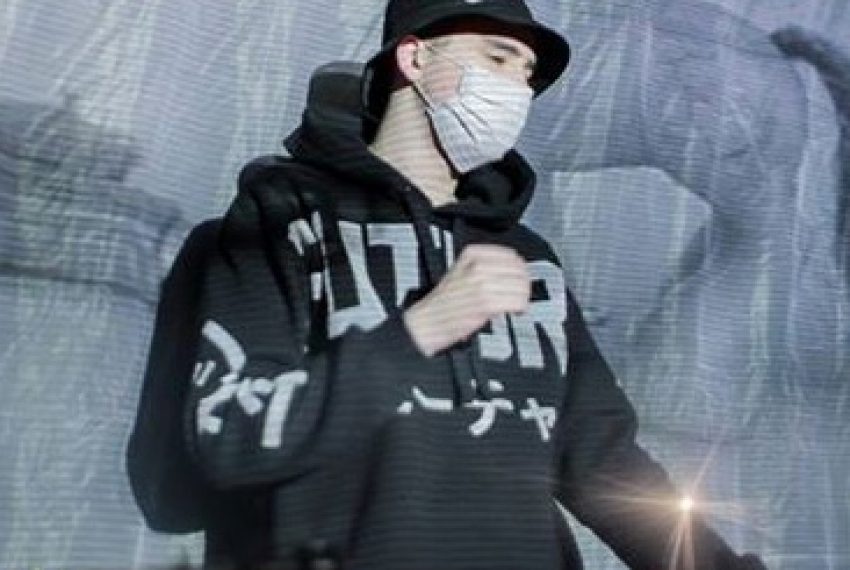